Official 1.0 Modding Update Release After months of work, testing, and feedback since v0.97, the Modding Update v1.0 is finally here. This update presents the biggest evolution of Broke Protocol since its launch. Introducing full modability, server/client scripting, and a slew of improvements and fixes. v1.0 allows servers to edit nearly all gameplay elements, add […] 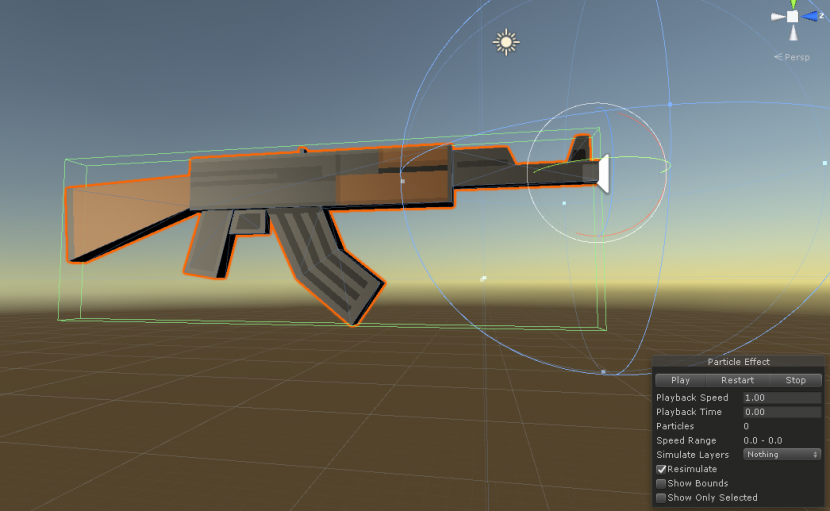 Hello everyone. We’ve been hard at work preparing our big 1.0 milestone update and we’re keen to update you on our final steps before release. Today marks the 2 year anniversary of our Steam release so what better day to release our 3rd (and likely final 1.0 milestone) devlog. And they say the perfect trilogy […]

Hello everyone, this is the second installment of our ongoing devlog series. These news posts will highlight key elements of our development process and decision making towards the upcoming milestone update: 1.0. Much of the focus over the past couple of weeks has been on improving usability with some cool new features and back-end changes. […] 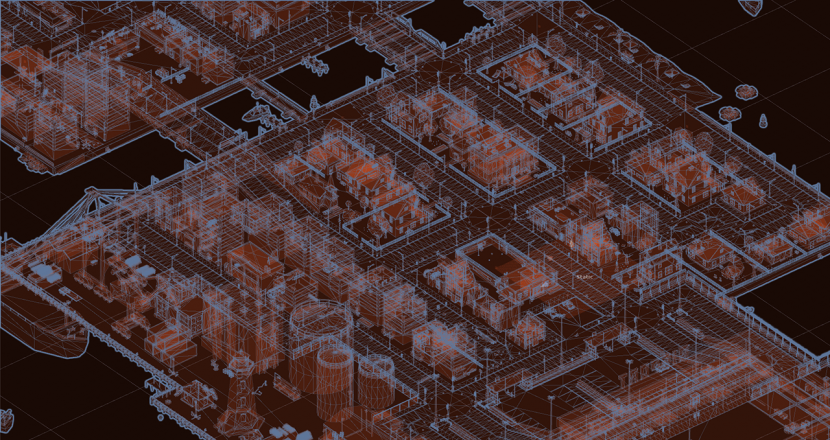 The progress on Broke Protocol over the past few weeks has been encouraging. In fact, it’s enough to warrant bumping the major version to 1.0 on the next update. BP will still be in Early Access to sort out any teething problems but it looks like we can confirm the following for the next major […] 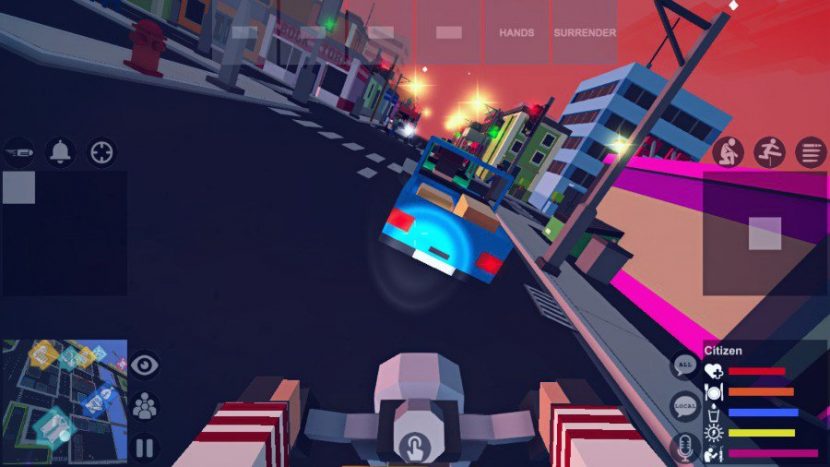 Broke Protocol is the city RP game built from the ground up to support just about any type of roleplaying imaginable. Build a drug empire, follow a career path and deck out your living space, or bring justice to the city as law enforcement. And now it can all be done on mobile. For absolutely […]