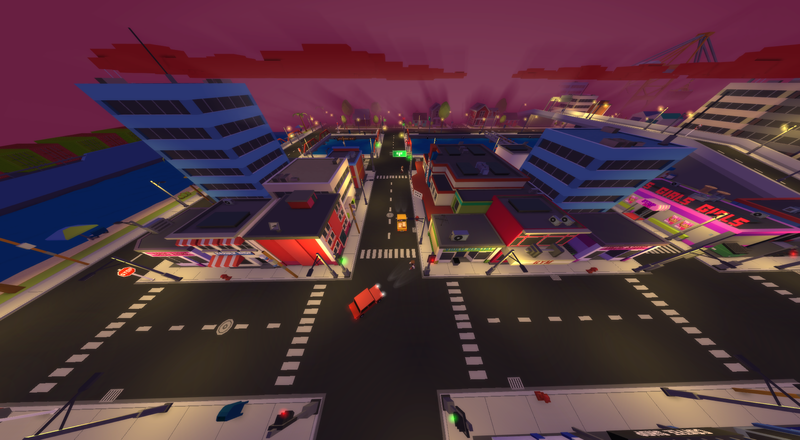 Since Broke Protocol first entered open Alpha, the game has been tested by over 150K players. From the flat-shaded Lego-style first iteration over a year ago with just a cops vs robbers base game. To the slick current version with added jobs, new city, vehicles, gangs, and apartments. But the end of Alpha testing is really just the beginning. The next development phase is starting now as the game enters Early Access on Steam on Saturday, August 26 (11am PDT). 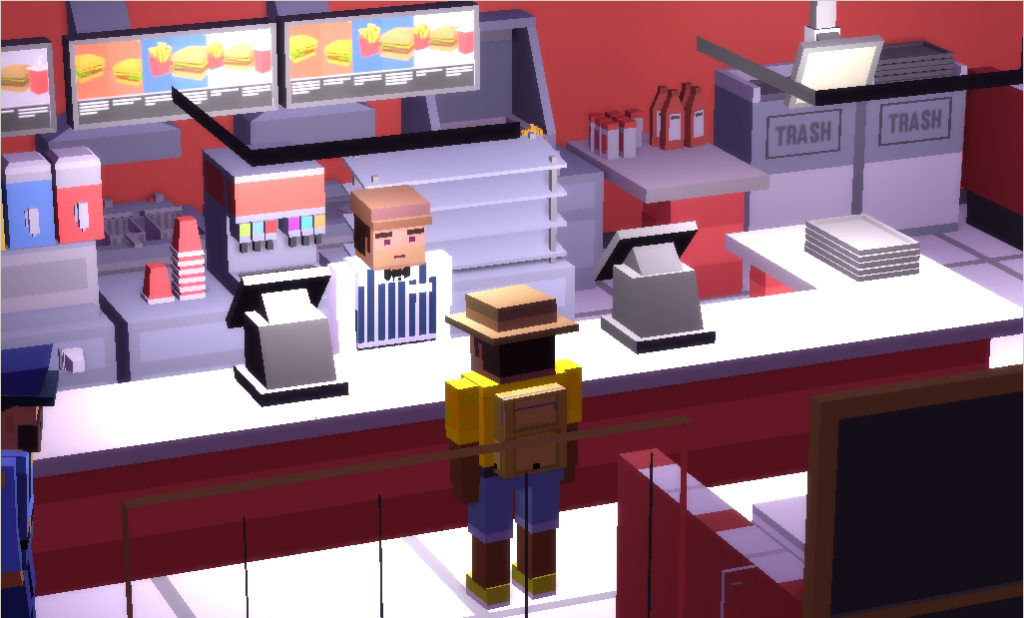 The community had a huge impact in shaping the current state and future plans of the game. Forward-looking suggestions and on-point critique were the driving force to introduce more roleplaying elements. Soon a government system complete with custom laws, emergency services dispatching, and firearms, driving, and piloting licenses will cement more serious gameplay which hasn’t yet been seen before in an open-world city RPG. 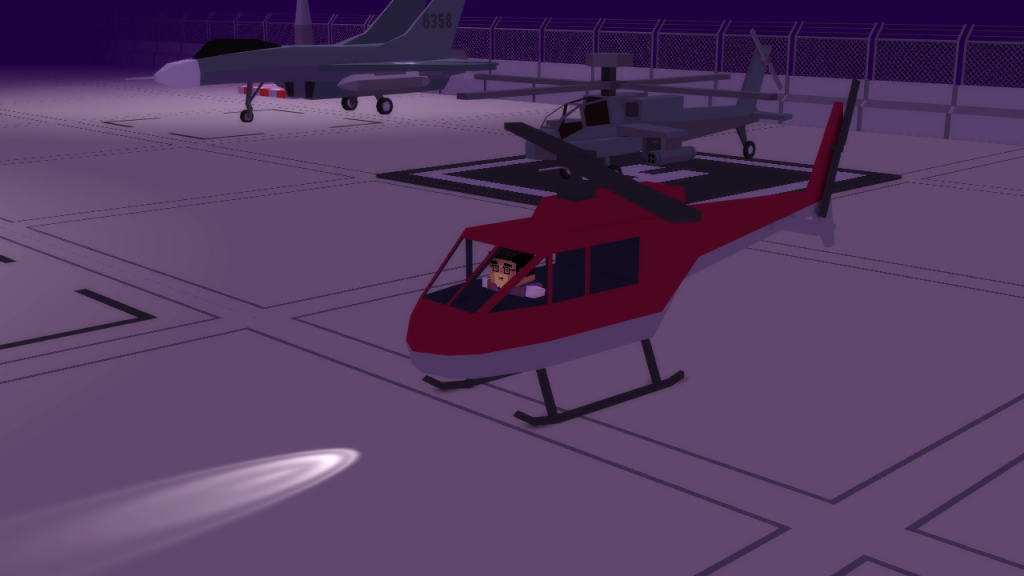 Now, the next version of Broke Protocol will be released on Steam this week. This new release fixes some last few teething issues with the previous apartments update and brings in the new flyable helicopters, both civilian and military, at the airport. So you can now plan heists, getaways, and prison breaks with an extra bit of flair.


The game will still be Early Access under Steam, since there’s still a lot of work ahead to steer the game into more serious roleplaying. But the base game with lots to do is still there. It’s chaotic to say the least. But that’ll be addressed soon with more admin controls and a democratic government system to put the reigns on random deathmatching and general mayhem. Be sure to follow the Steam Store Page for future updates on the game release, key givaways, and other promotions.

The game will sell for a low price of $4.49 (with the 10% launch discount) in order the support Cylinder Studios for continued development. Expect weekly updates for years to come under Steam. Make sure to watch the Facebook, Twitter and your favorite YouTubers and Twitch streamers for some free game keys and giveaways. 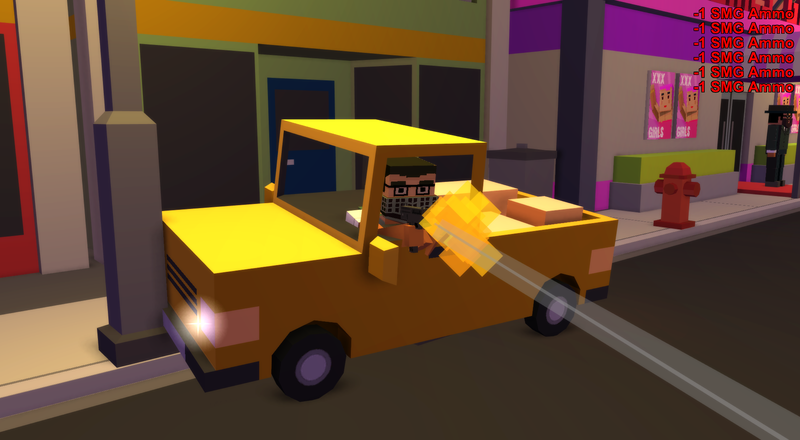