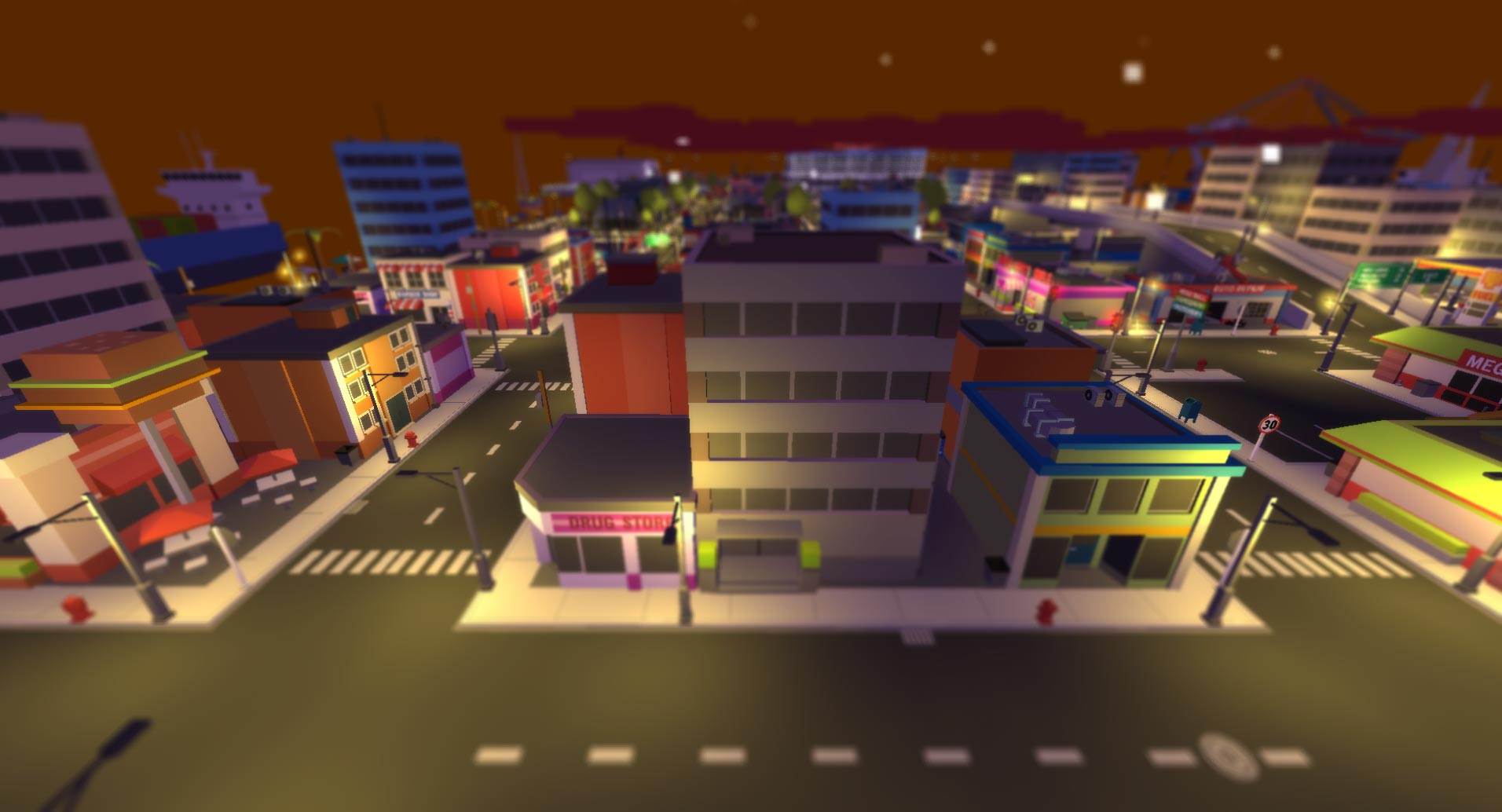 Another big day for Broke Protocol as the game hits the v0.80 milestone. This version is aptly named the Crimes and Clothing Update for, well… the sweeping crime changes and clothing additions 🙂 This update comes as a result of valuable community input. And future updates will also take player feedback into account. So make sure your voice is heard on the official Discord, Facebook, and Twitter.
A big focus of this update was adding a bunch of new clothing options. You can now select from sports uniforms, to military grade jumpsuits, rucksacks, and gas masks. New items can be found at the all new clothing shop. This shop is located at the Mega Mall (though more of a strip mall) marked on your map. 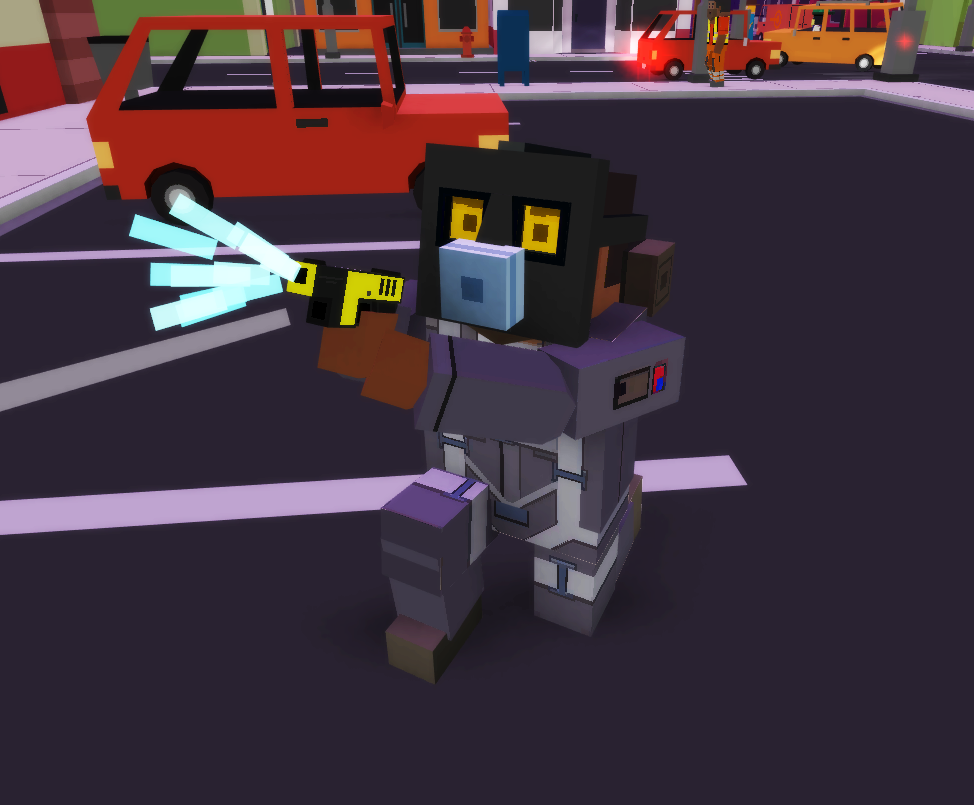 These new wearable additions are not just cosmetic. They are part of a first pass at criminal system changes that made its way into v0.80. Your outfit at the scene of the crime is saved in your criminal history. But if you change 3 or more articles of clothing, you are effectively disguised. This will lower your wanted level and also reduce the expiration time of crimes you’ve disguised for. Also, you can totally roleplay Dust2 as T’s. 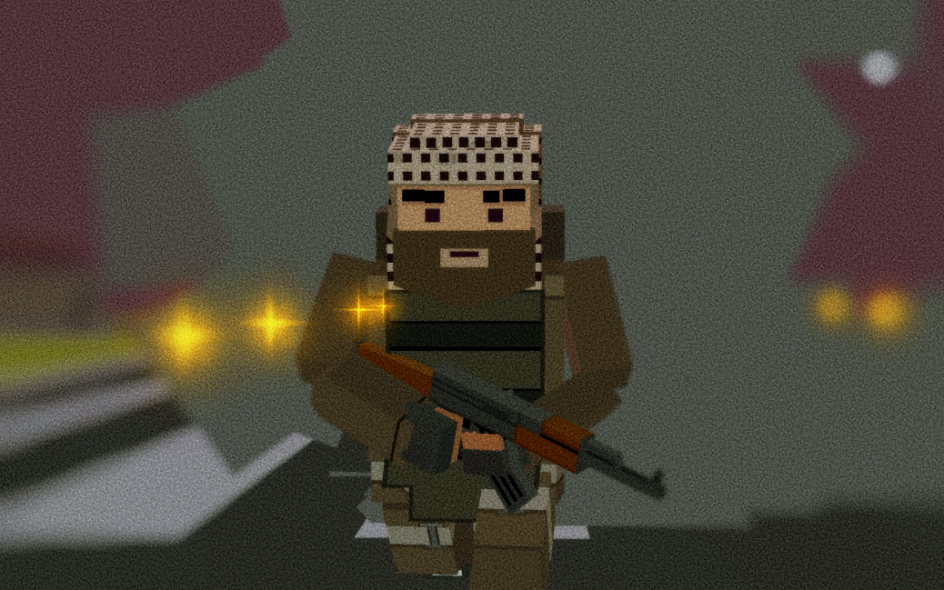 Other criminal system changes include a check for nearby witnesses before crimes are charged against players. Not all crimes require a physical witness. For example, Trespassing assumes most banks and military installations have security cameras in place. But for other crimes, you might want to make sure the coast is clear before doing your dirty deeds. 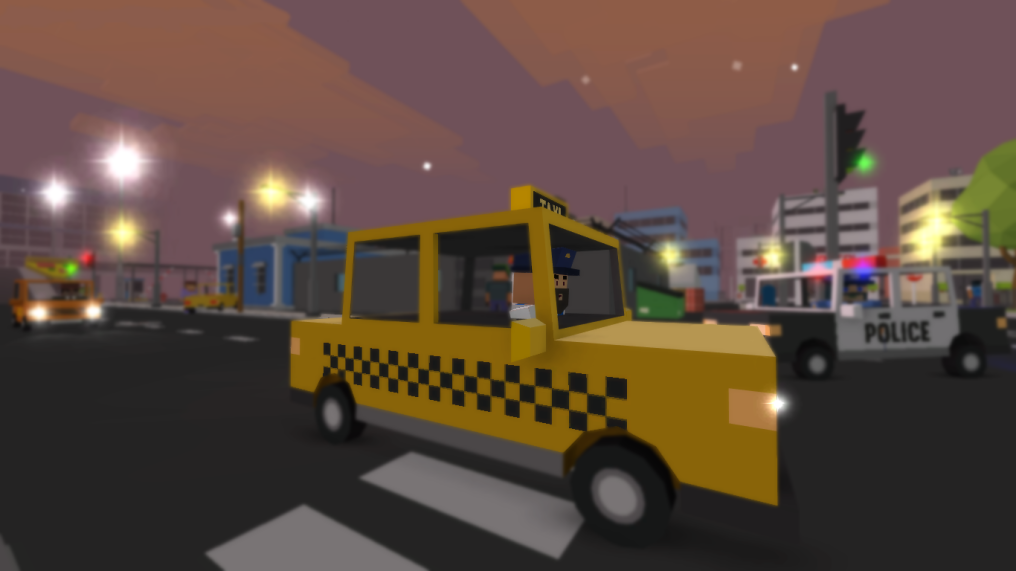 If your cover is blown and you are witnessed committing a crime, you have the ability to ‘dispose’ of any curious onlookers. The Key Witness is logged in your Criminal History Menu and you have the option of taking them out to reduce your wanted level and hopefully get the SpecOps off your tail sooner than later. 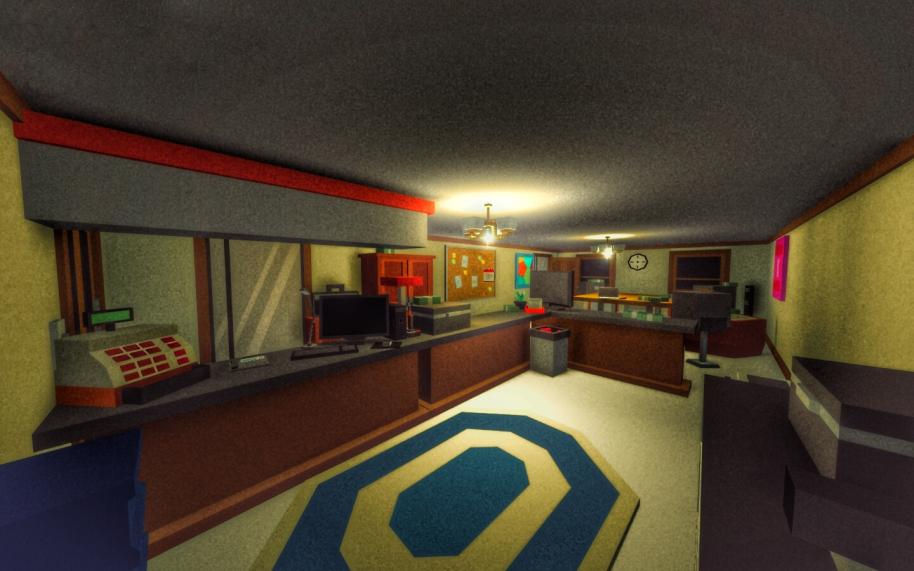 Many other small additions here to improve and fix game faults. You now have private storage in for your apartment in the form of safes and chests. Lockable furniture ensures even guests won’t be able to access your goods. Also, holding a gun license won’t charge you with contraband for guns and ammo if your are searched by police now. You’ll also see slightly reduced law enforcement spawns, lower job penalties for crimes, and fewer interior police reinforcements. These changes are part of an effort to balance the game and make doing your job a bit easier.

Many other changes included as well, so make sure you check out the changelog and download the latest update today! 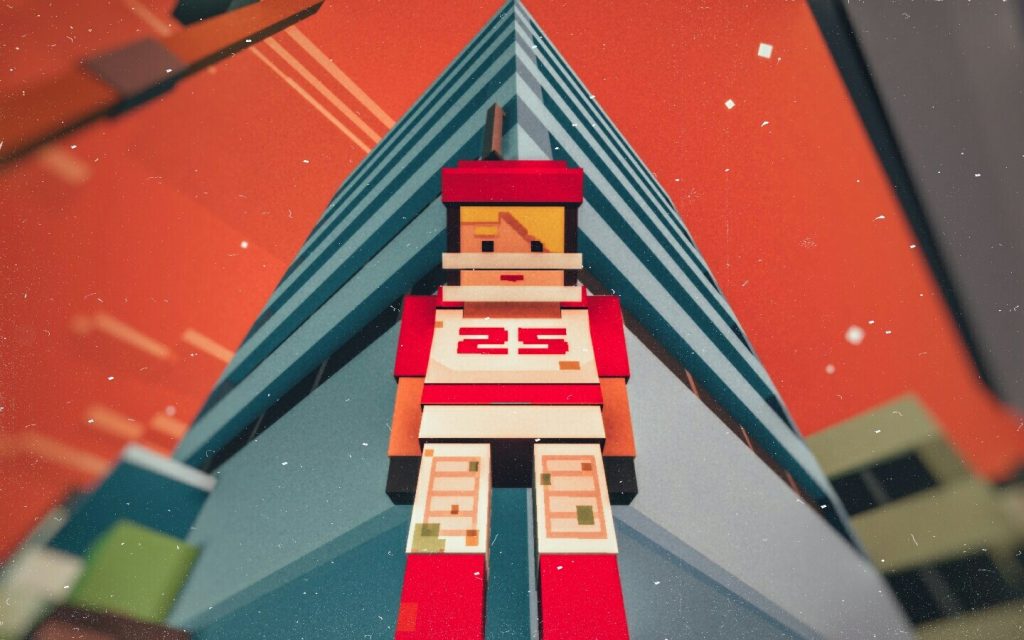