A new update is ready to go! Players have been asking for more role-playing elements instead of the combat heavy focus of the past. So now this version focuses on a couple odd jobs you can do to give back to the city of Eden and get paid while doing it. Here’s a run-down of some of the new features seen in version 0.74. 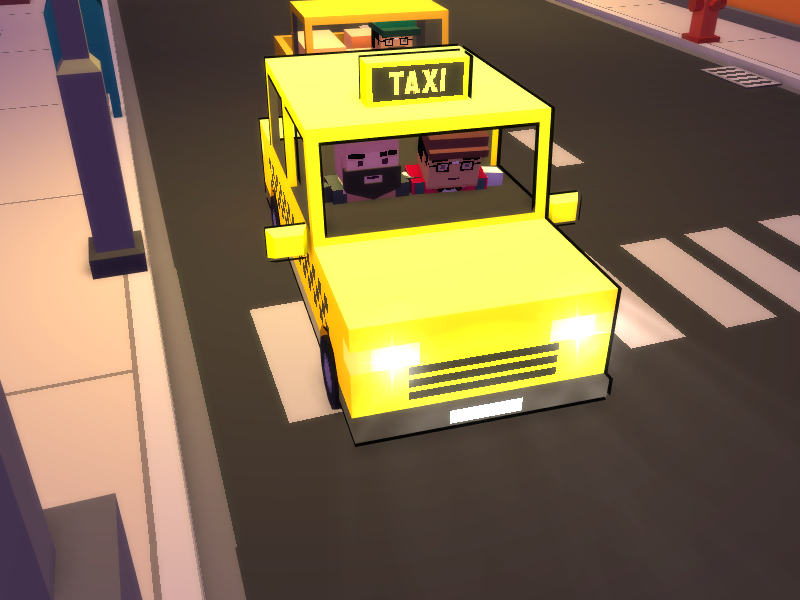 First off is the Taxi Driver job. Find the Employer at the airport terminal and talk to him to get the job. You’ll be given an old-school flat cap and access to the bright yellow taxi cab within the game. Targets to pick up will be displayed on your map and you’ll have to ferry them to various destinations. 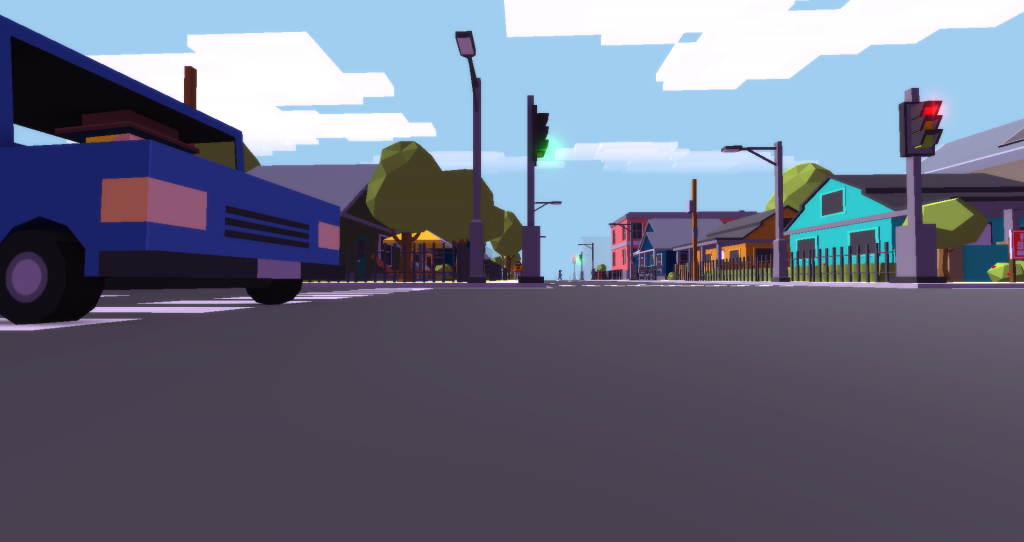 The quicker you get there, the more money you can rack up. Just try to mind the laws and keep the police off your fender. 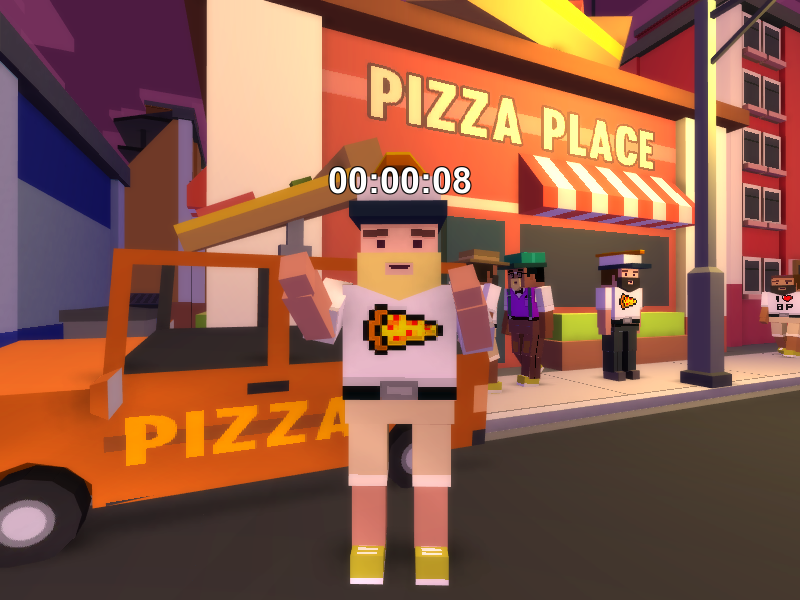 Also, there’s a new Delivery Driver Job where you can fulfill your dreams of driving fast food to the gluttonous masses. Head over to the Pizza restaurant and grab your new uniform and pizza-mobile. At the cost of some dignity, you can now cruise around filling mouths across the city for some tips. Again, you want to gun it to your destinations if you want to maximize profits. 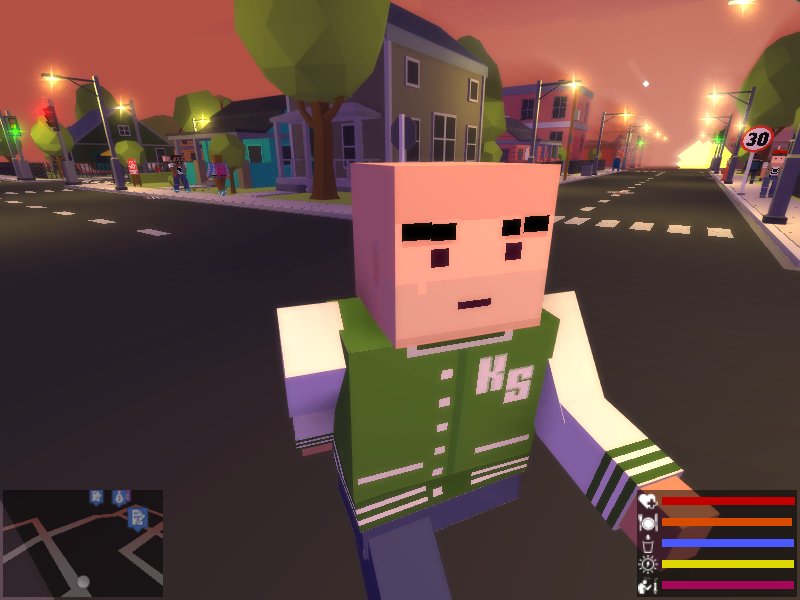 Some new clothing items have been added for some characters including Varsity Jackets and T-shirts in different stylish varieties. Grab the latest street-wear from the character creation screen, or donate to yourself from random passerby’s. 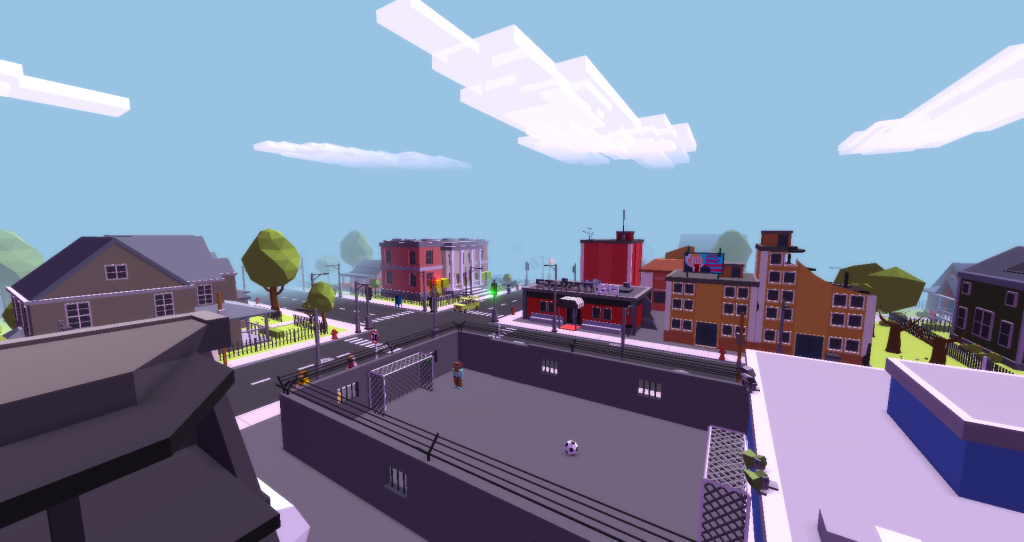 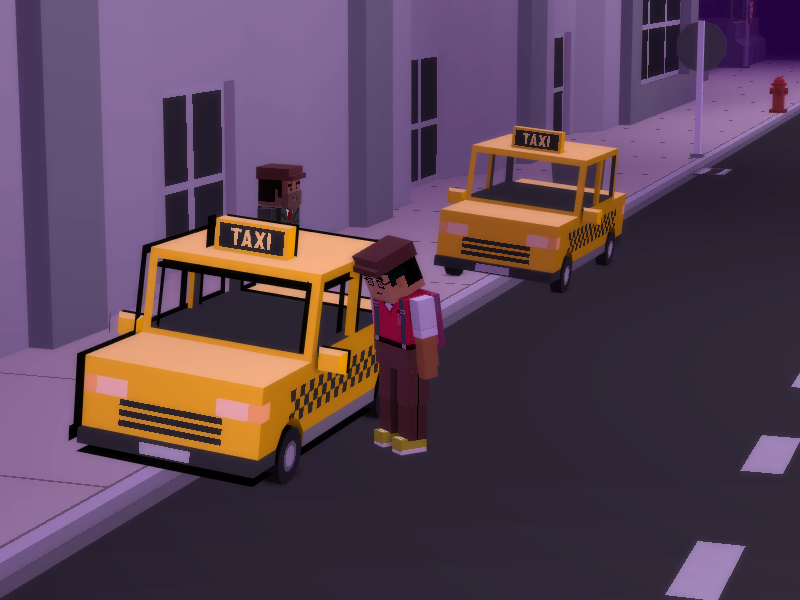