So after tons of code reworking, modeling, animating, and networking fixes (broke protocol, get it?) I’m happy to present the biggest update yet. And the first thing you’ll want to do is check out the Hospital. 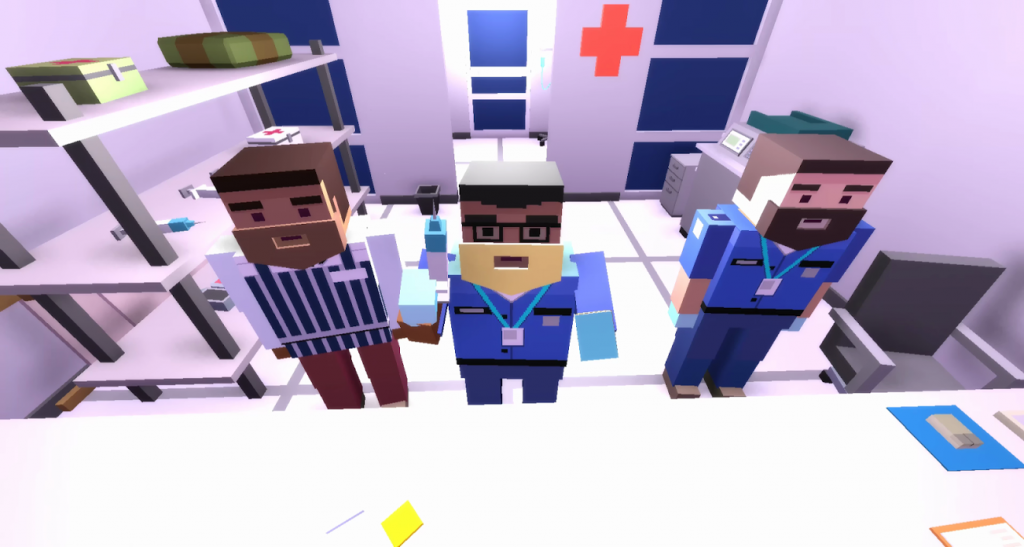 Here you can use your startup money to sign up for the new paramedic career. You’ll get fitted with morphine, a defibrillator, and a slick new uniform. Keep an eye out on the chat for callouts and your minimap for injured player locations. Get rewards and restock your supplies at the hospital where you can buy and sell certain ‘pain relievers.’

Also, you’ll find a nice new item in your police loadout. A sharp looking taser gun offers a less-than-lethal means to down your opponents – though you only start with a supply of 2 cartridges. 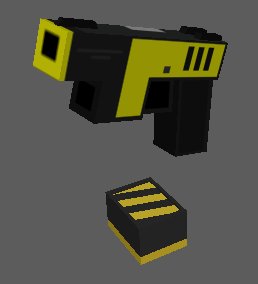 Word of warning, using this against innocent civilians is still armed assault! But now even if you do ‘slip up’ as an officer, you won’t instantly lose your badge anymore. 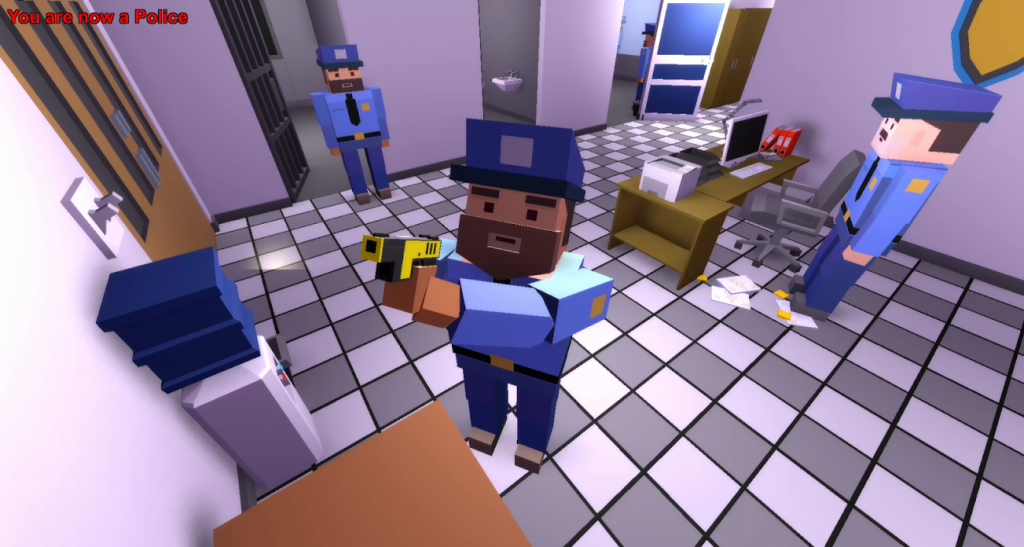 The massive changelog for this free upgrade