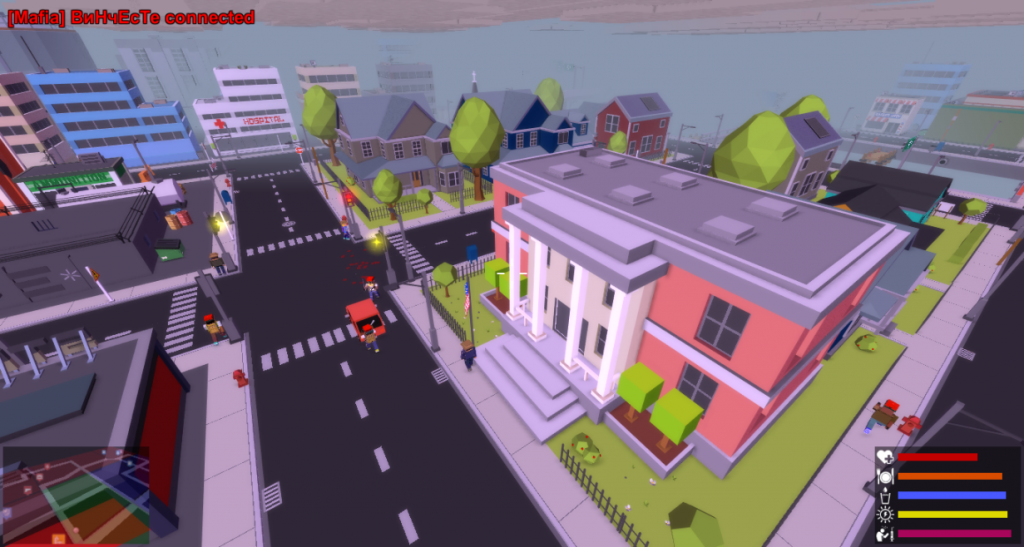 So the last few patches added content including new jobs, items, and things to do. But the focus is now shifting to refining and balancing what’s already here. The next updates will polish core gameplay loops to balance jobs, weapons, and correctly punish criminal activity. But after a few tweaking patches, expect more new content coming for Broke Protocol. 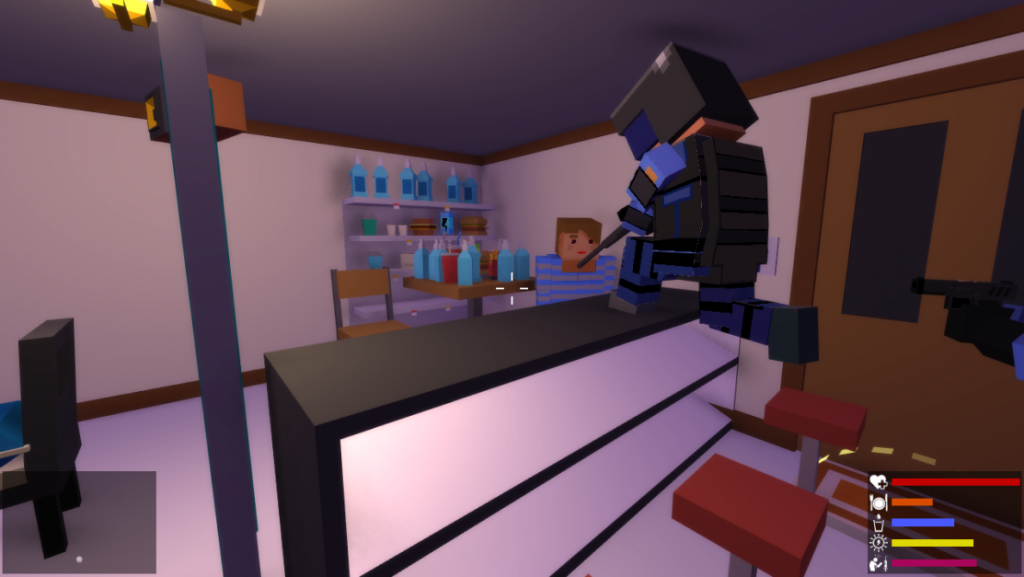 First off, the next patch will introduce new AI Police behavior. AI SWAT police will actively spawn within interiors, to chase and smoke out hiding criminals. And more police will spawn and chase criminals proportionate with their wanted levels. Also, guards will be able to patrol interiors to clear any blind spots in shops, banks, and offices. 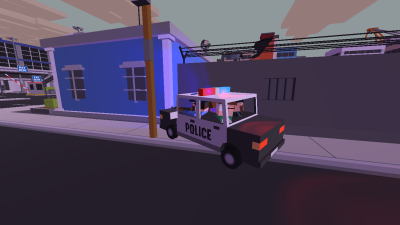 Next will be a bounty system in place. Vigilantes can take the law into their own hands – arresting and dispatching criminals for rewards. The Mayor can post Most Wanted flyers with mugshot for all players to see. This will hopefully strike a balance to punish Random Deathmatchers on public servers. 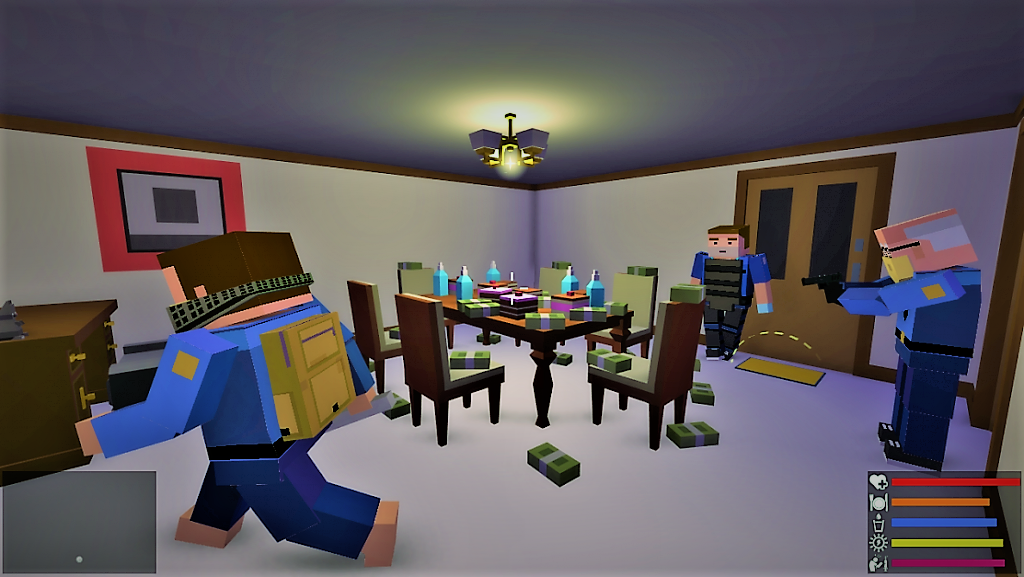 In addition, we’ll add ranks and bonuses to jobs for fulfilling or failing duties. Completing your job objectives will allow you to progress in your career to access better items, clothing, and abilities. While failure to adhere to your job responsibilities may get you demoted or even fired.

Later, we’ll see a new island with military base, airstrip, and federal prison for serious offenders. Only accessible by air or sea – this new location will house advanced toys for citizens to play with. The new federal prison will also force players to follow a prison schedule or face solitary confinement.

Finally, in the future – you can expect to see cellphones implemented. Firstly just to make private calls to other players. But also to request emergency services like police, paramedics, or firefighters. The mayor will be able to grant or deny such requests depending on public funds available. Funds will be controlled by taxes on sales within the city. 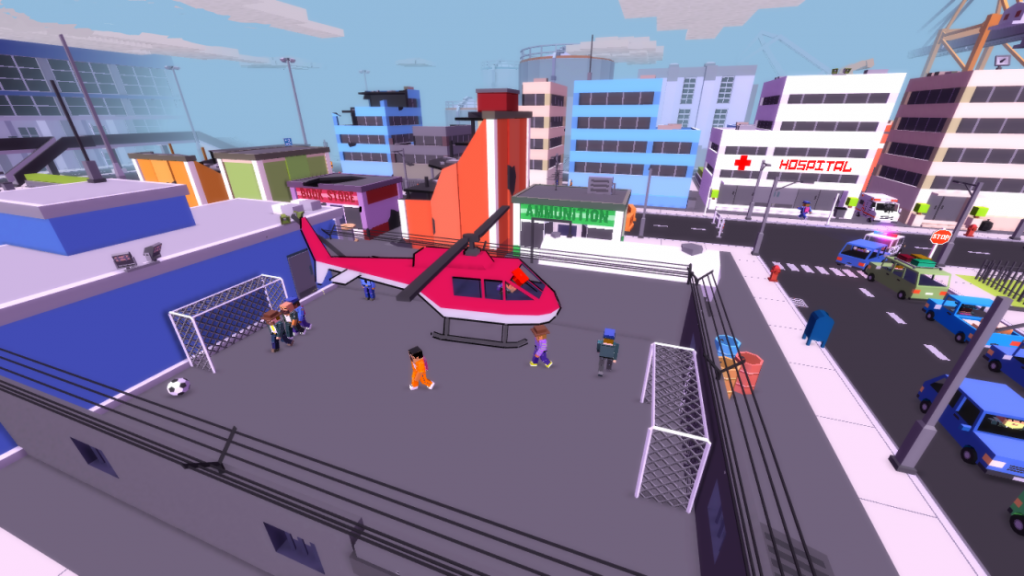