So all day today, I’ve been working on a Battle Royale Gamemode/Mission. This will be the first Mission of many to come. To elaborate, Missions are optional gamemodes that players can vote for and optionally join. These won’t take place in separate locations or server instances. Battle Royale gamemode and other missions will take place in the same game world as all the other players. Instanced servers absolutely break the immersiveness of an open-world so I want to steer clear of that mess and keep all players in the same playing field. 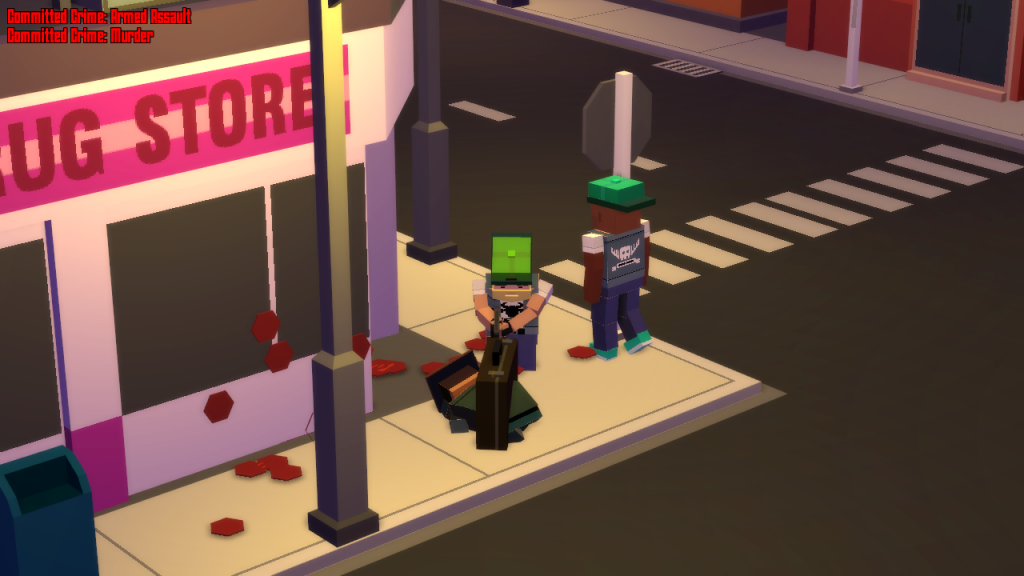 The reason I chose Battle Royale for the first mission is that it’s a really fun gamemode in the apocalyptic landscapes of other games. However, I want to make a fun little experiment and take it into a living, breathing city. The dynamic city with traffic, patrolling police, and gangs gunning for you force hard decisions and tense gameplay. Will you blend in with the crowd until the last critical moment or take the first shot and possibly alert police? Amass an arsenal by robbing and raiding, or keep a low profile and sneakily loot fallen citizens? 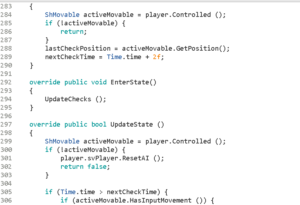 The first few missions, including Battle Royale, will be hardcoded into the game design. But my plans for the future will be to allow custom gamemodes to be scripted. I want players to be able to script their own heists, hitman contracts, races, and more. Basically, I want to pick up the slack everywhere that GTAV is lacking. I have plans for other game modes coming too but first of all, I want to playtest Battle Royale. I’ve gathered a group of players excited to playtest so I’ll be sure to take notes and return with the gathered feedback in a future blog post. And remember to keep an eye on the Facebook Page for any download links when we get started.

Thanks all for now, and see you tomorrow!