The Heavy Armor update adds many updates and fixes to AI, explosives, and physics. But the headline feature is a brand new Armored Car – The ultimate deterrent against thieves and gangsters. 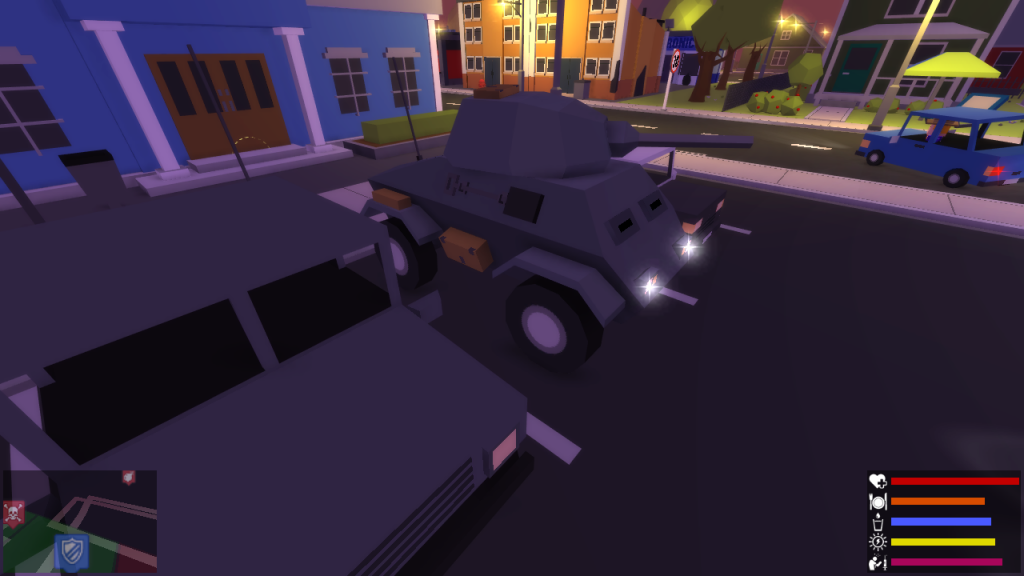 You can find a couple different models for purchase around the airport, in green and black variants. Just drop a cool $6000 for a set of keys, and you have a heavy duty set of wheels to play with.

The Armored Car is built to withstand hits but is not invulnerable to weapons. Light arms will do little damage, so the recommended counter to is a well-placed Bazooka rocket or another Amored Car to take it out. Also, Explosives, rockets, and shells now include push back physics, so you might see ragdolls careening through the air with a perfect hit. 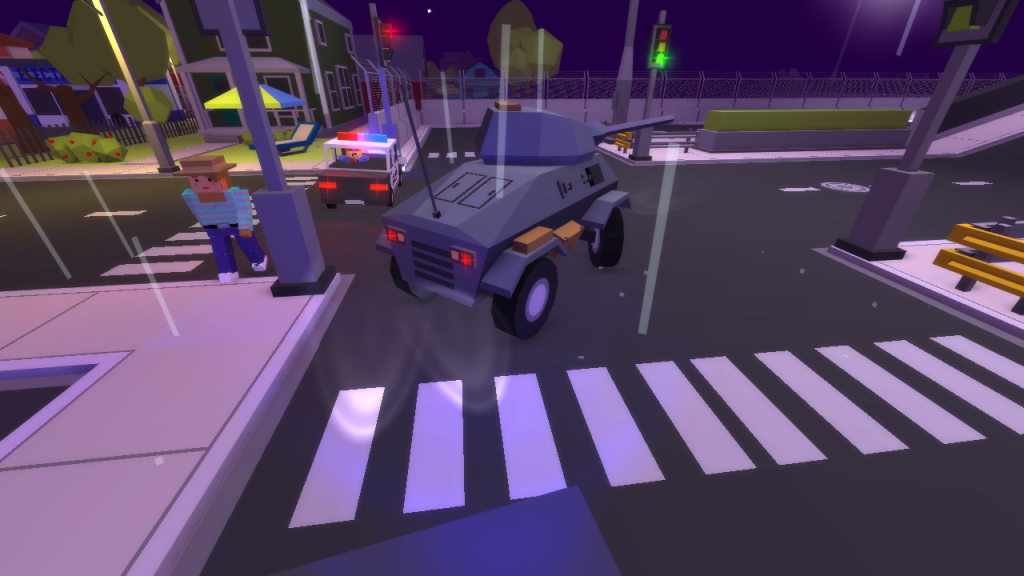 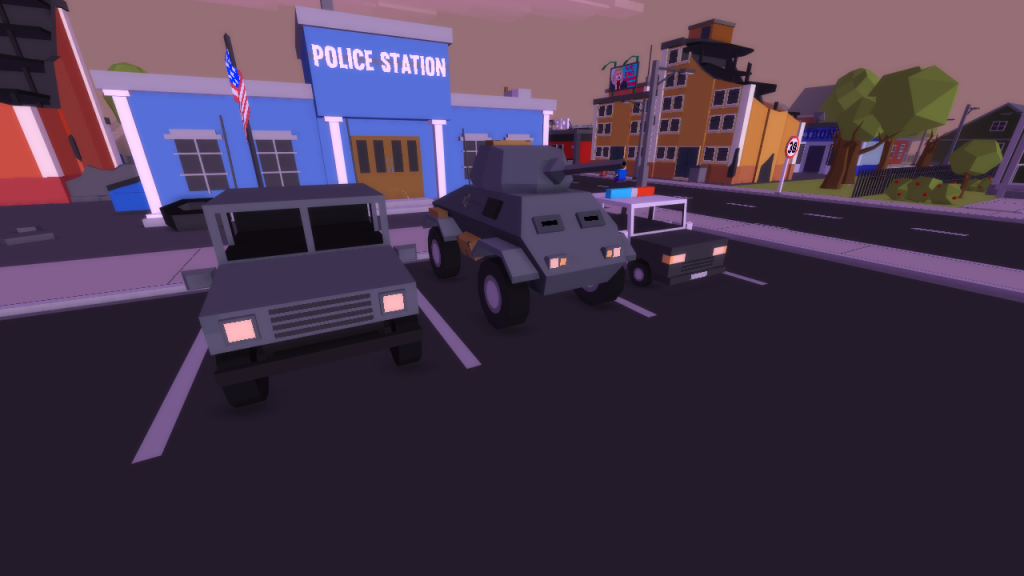