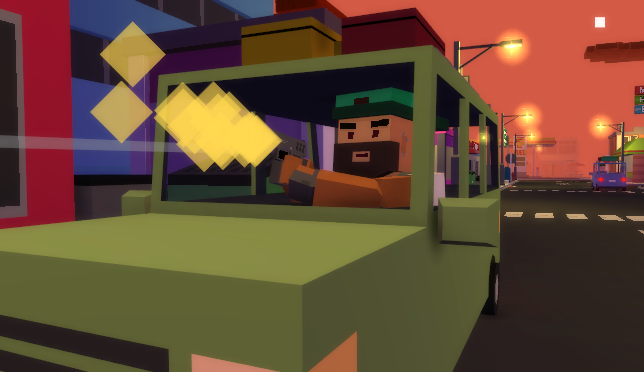 Hi again! This update features many changes to improve the roleplaying aspect of the game. No more free weapons at the airport! They have to be hard earned or stolen off the streets. Melee items and a usable chest can now be bought at the pawn shop for storage for your gang. Just a couple bombs behind the terminal now.

Players killing other innocents are reported in the kill feed. And now police can keep their job after being killed. They still have to find another gun/ammo though (this is to prevent item duping). Also ATM accounts are locked if you have criminal activity – preventing easy bank cash grabs.

Also, due to popular request, the game runs buttery smooth in 32-bit now!!

Please tell the server admins to update their servers and see you online!