The Broke Protocol Farmland Update hits Steam today! This update is the first in a series that aims to add huge packs of objects, props, items, vehicles and more. The goal is to provide map makers more pre-built stuff to work with to provide fresh new scenarios.

Over a hundred new map objects have been added to the World Builder – mostly focused on farmland and countryside elements. Get dirty with mud roads, farm equipment, and literal pig sties. Maps designed around these rural objects can offer a breath of fresh air for this mostly city-centered game. 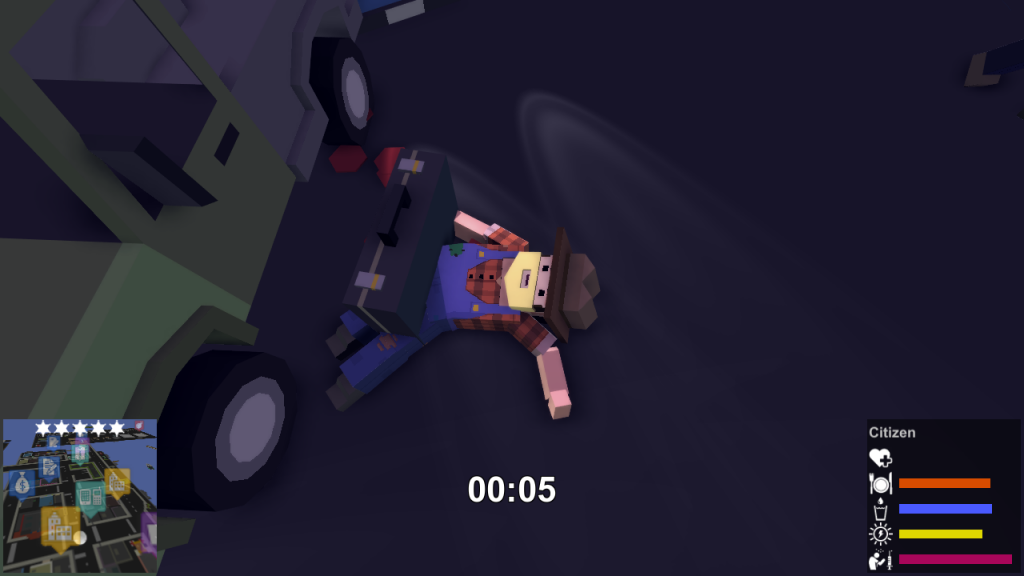 In addition to the map objects, you’ll find new characters, vehicles, and clothing options around the game world. A couple new off-road capable vehicles have been added, as well as 2 new start-up characters: the Farmer and the Wrangler. These new starter characters allow you to don cowboy hats and rough work overalls. Topped off with a mean pair of mutton-chops. 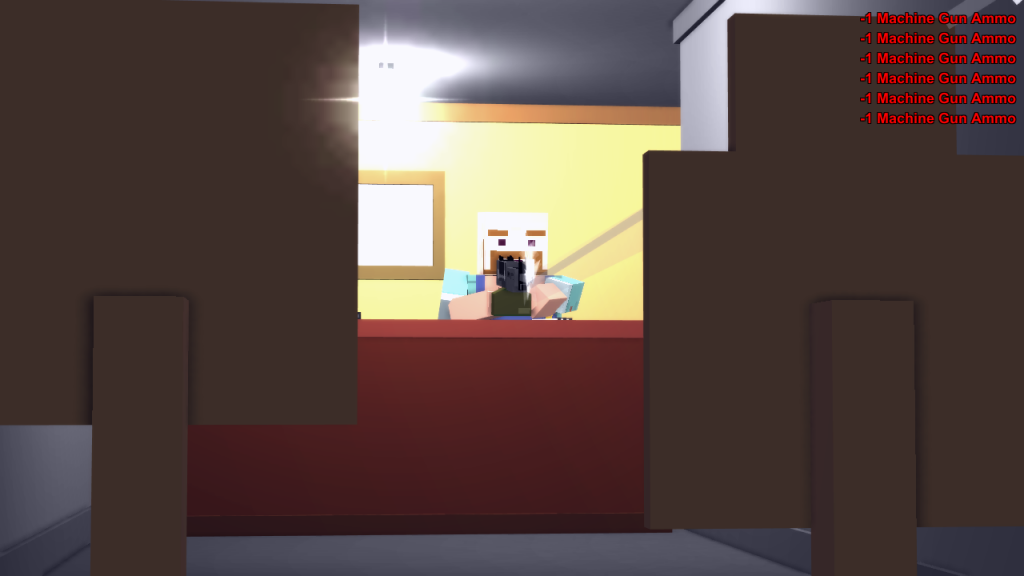 Several other critical game engine updates have been added. Player movement is now fixed to prevent sliding around on hills and slopes. Also, aiming and stance now affect weapon recoil and accuracy. Crouch to reduce vertical recoil and aim down sights to improve first shot accuracy. You’ll notice aiming reduces movement speed to a walk as well and iron-sight jitter has been reduced. More work on gunplay in future patches. 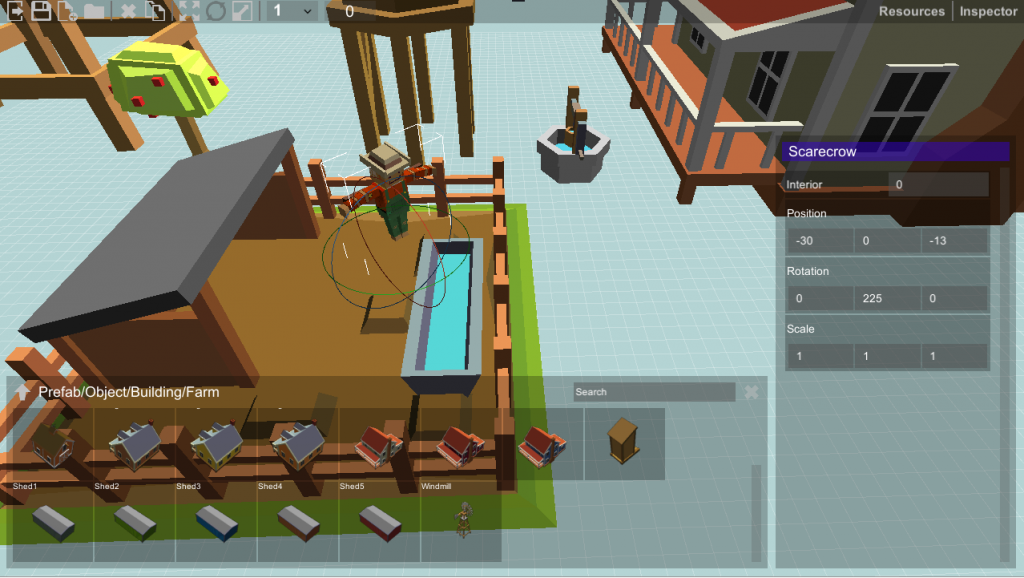 Finally, big improvements to the editor with this updates. You can now search for any items you want. The search is case-insensitive and returns partial matches as well to make map creation that much more efficient. Also, a big memory leak that could often cause crashing has been fixed. So a much smoother environment for map building overall. More feedback is requested for future improvements.

Here’s the rest of the giant changelog. Get the updates, play, and share with friends! 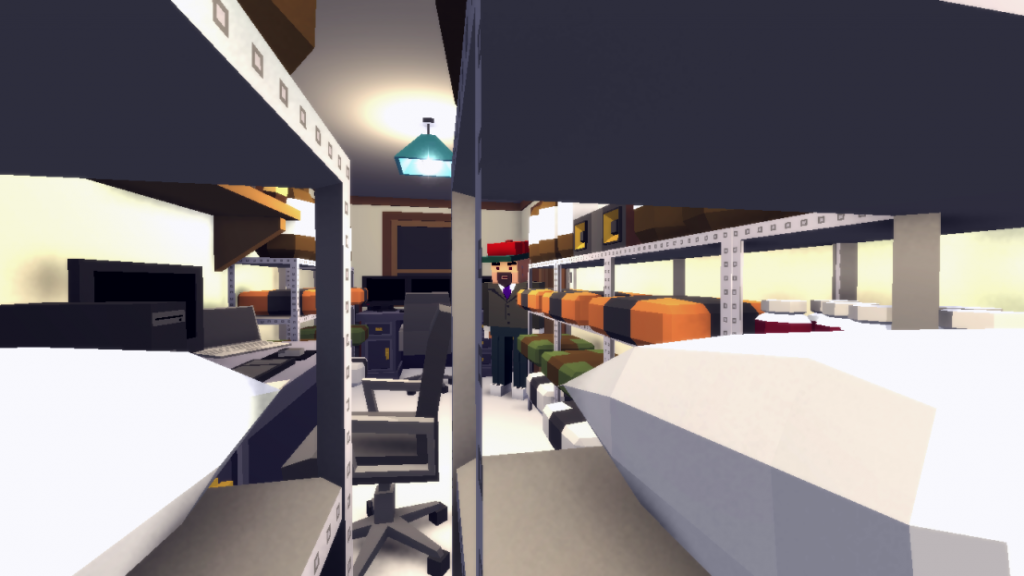 Thanks to Yeshy for Media.