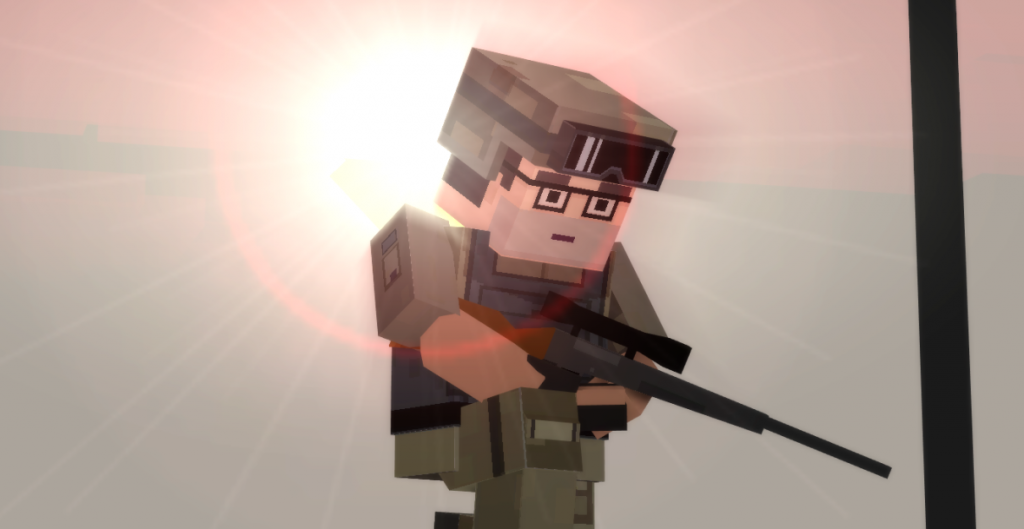 Here with quick update adding a much requested job to the current roster of occupations. Players can finally take up the position of elite SpecOps soldiers, previously only occupied by NPCs. These fearsome operatives are tasked with taking out some of the toughest criminals in Eden. Head over to the military base entrance gate and get the job from the sentry stationed there. 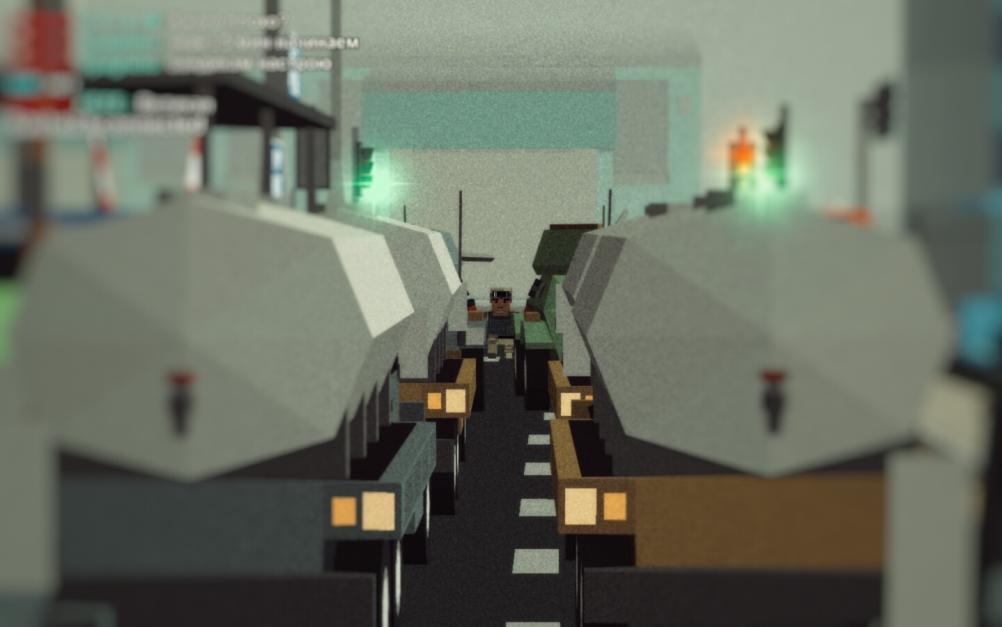 You’ll be kitted out with the latest in military gear, MARPAT uniforms, and automatic weaponry. You’ll also have full access to the military base but you’ll have to save up your assassination bounties for some of the expensive heavy-duty hardware available there.  These include APCs, trucks, and attack helicopters. Check your map (M) for the reported locations of the most wanted criminals in the city, team up with squadmates, and take out your targets with extreme prejudice. 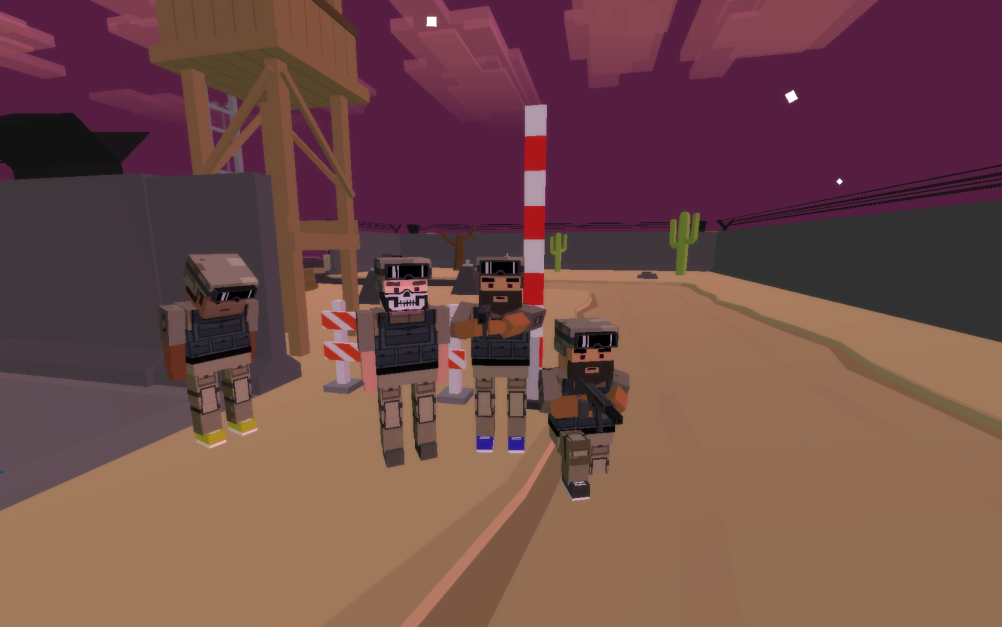 Also some big changes to apartments – you now have furniture that provide inventory space within your apartment. Here you can stockpile weapons, drugs, and other loot secure from the plebs roaming the streets. This is the first step in making items and furniture more functional both in and outside of apartments. 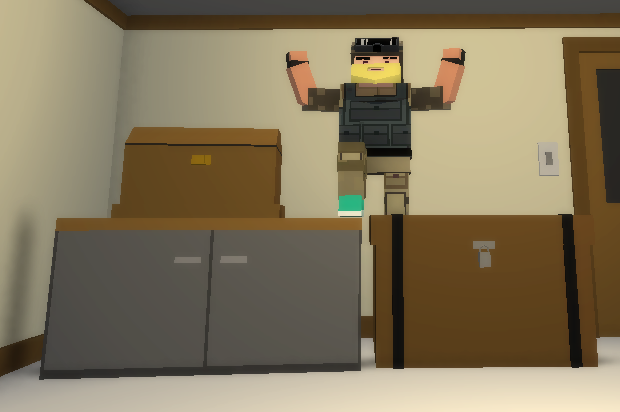 Cabinets, desks, safes, and chests all provide a way to keep your most valuable belonging out of sight of nosy guests and uninvited law enforcement. Chests previously bought at the pawn shop have been moved into the furniture menu. Three apartments varieties are still available with more coming in future updates. 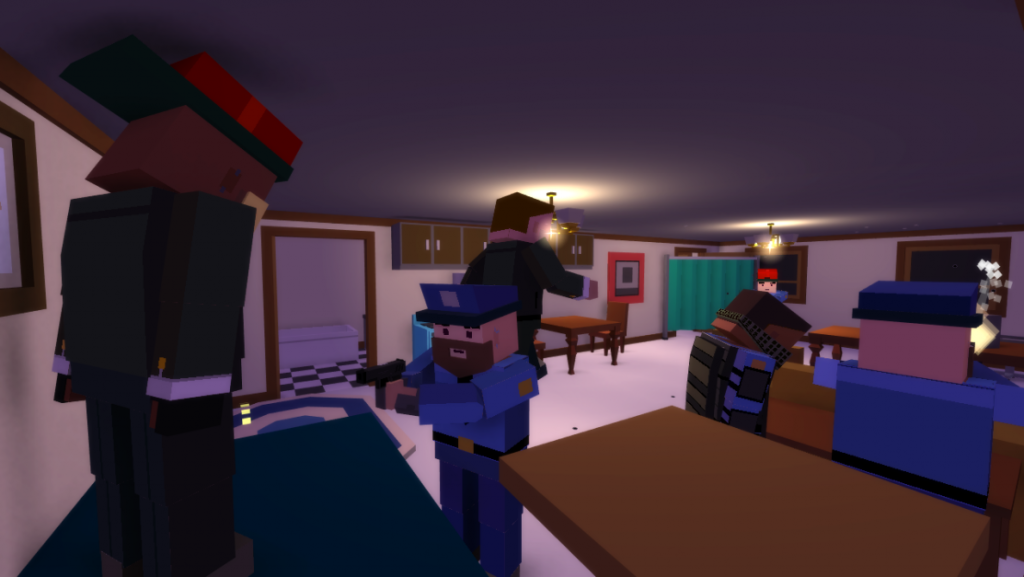 You’ll also find that public storage spaces in the cafes and shops are accessible too. But since these spaces are public, you may expect to lose some items to scavengers and thieves. So save up for a deluxe apartment with all the privacy you could ask for. 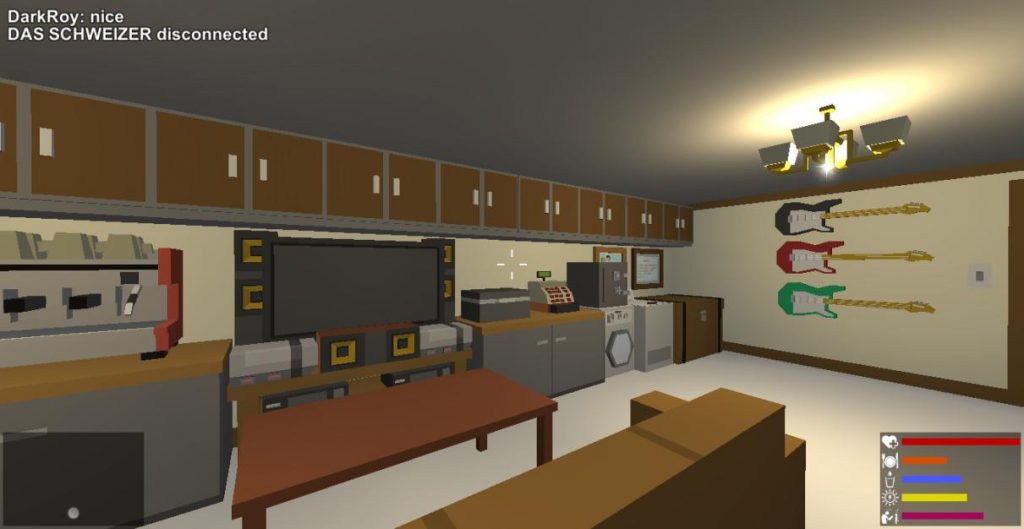 Now kit up and bring justice to the city in your new role as an crack SpecOps warrior.