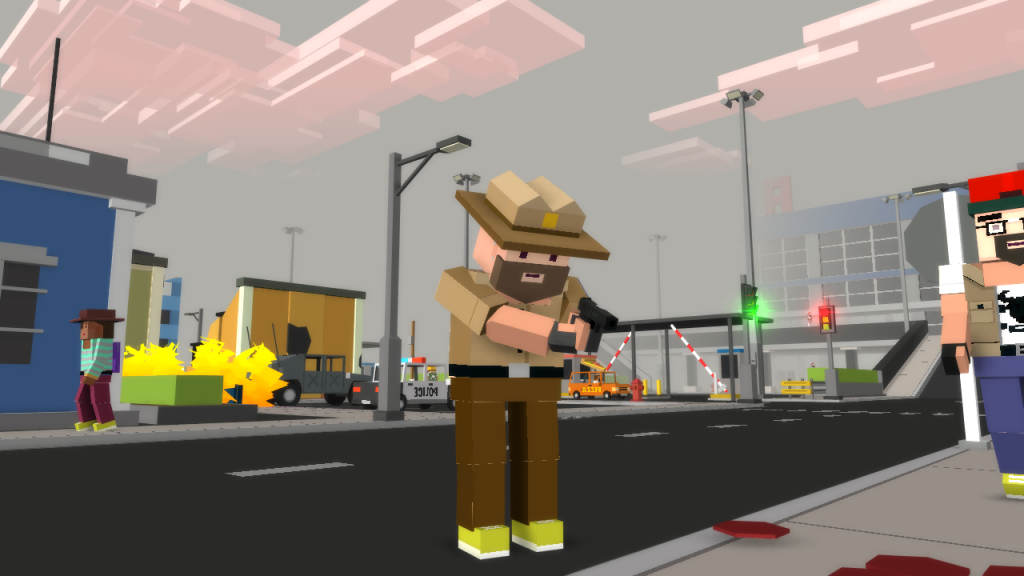 The next major update for Broke Protocol is finally releasing today. This marks the biggest change log since release and you’ll notice tweaks in just about every area. This upgrade started off as a minor patch, but ballooned with changes from weather to AI behaviors, job ranks, and uniforms. 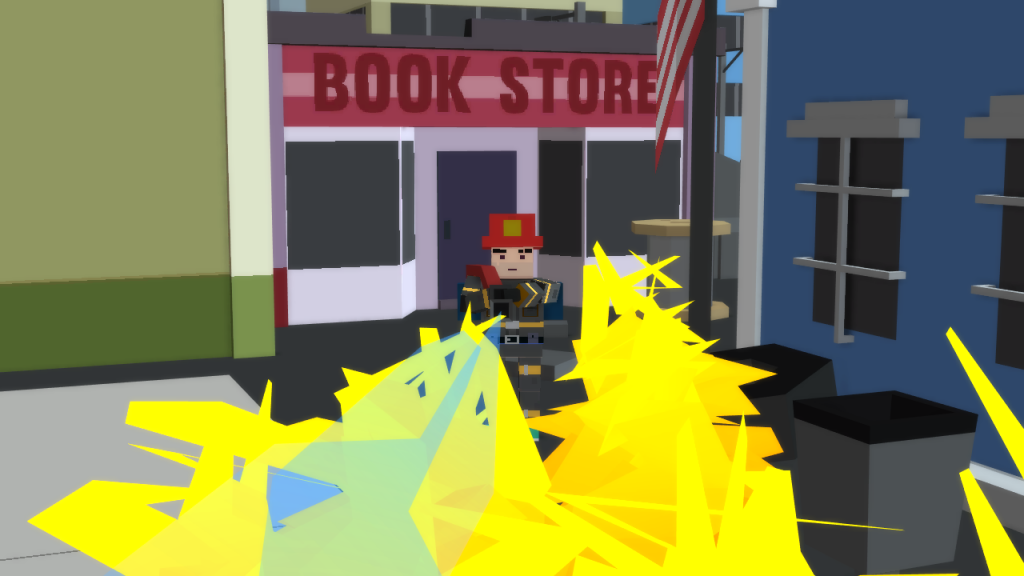 First off are the fires that can now spread across the city. Any typical car fire can set them off, but a small blaze may sprawl into an inferno if not taken care of in due time. Luckily, this update also features new item upgrades for the all of the various jobs. An important one being the new fire hose. Useful for taming those flames from a distance. 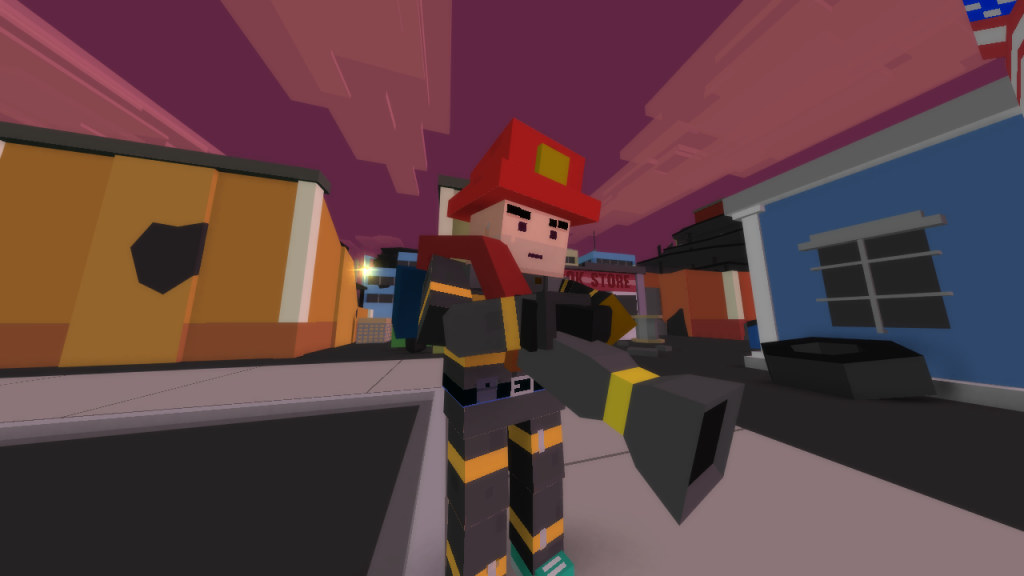 Also, keep an eye on the weather. If you see a storm getting heavier, you may want to reach higher ground. There might be an incoming flood. These floods can put out fires but may cause more destruction in its wake. So take care, make use of the new swimming ability and be prepared to take care of any looting opportunities soon after. 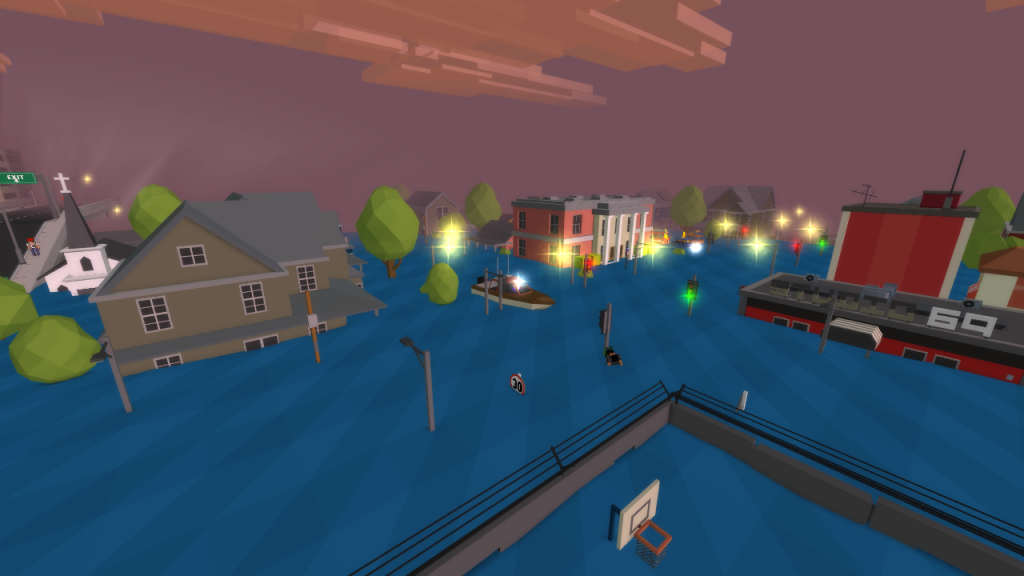 All jobs have been fitted with various ranks and reward tiers. Completing job duties will grant experience points and ranks you can track in the stats box in the bottom right of the HUD. Ranking up will gift players with new equipment, licenses, and enhanced uniforms as well as a pay scale multiplier for doing their job. 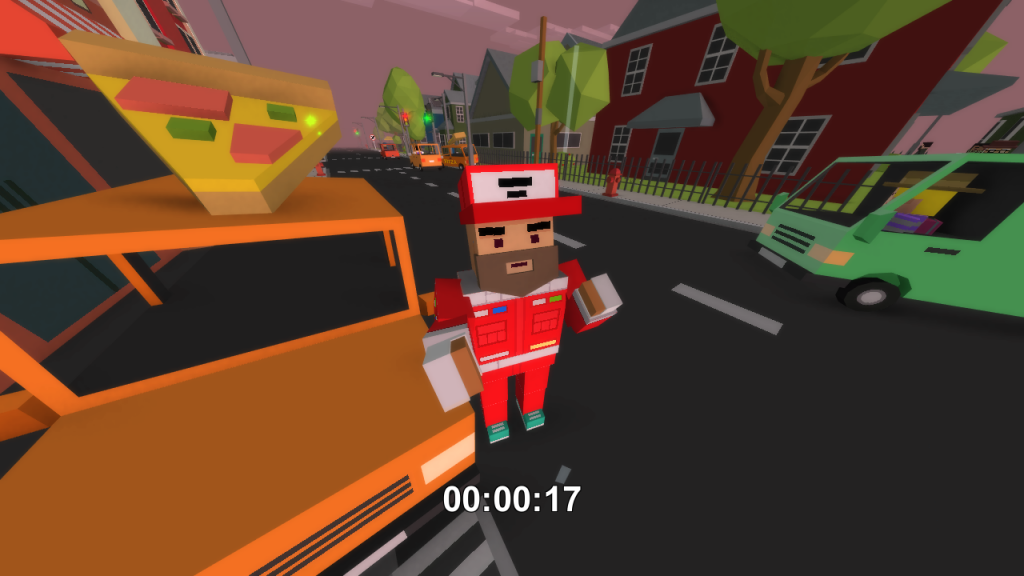 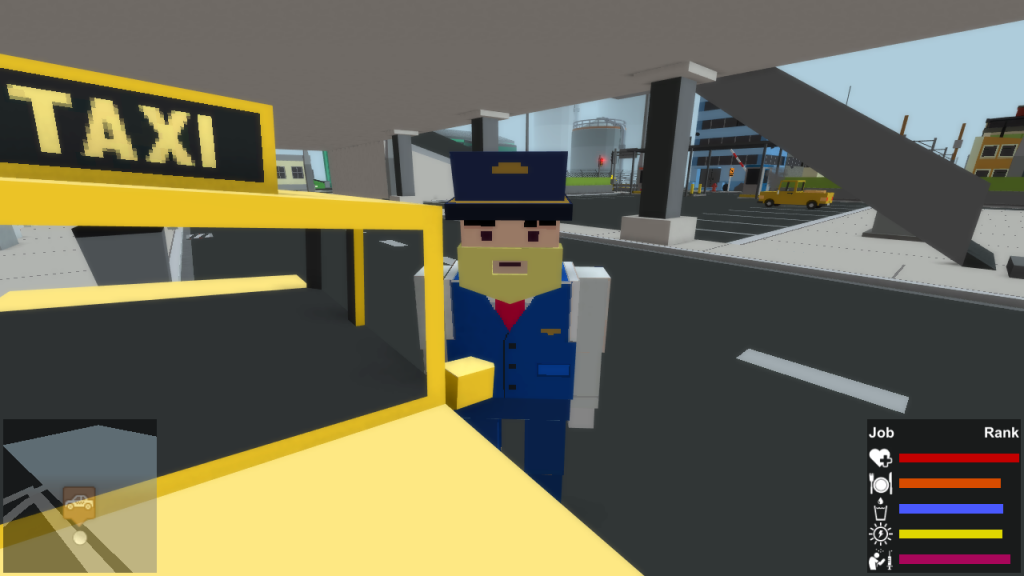 On the flip side, take care to not commit any crimes. Each offense will hurt your ranking, with the chance to finally lose your job. No more omnipotent police rampages anymore. You are now held accountable for your actions.

You’ll also see more balancing fixes, optimizations, and bug fixes which should give smoother framerates, lower lag, and a better playing experience. NPCs will now try to help you if you’ve been wrongly detained, and players can no longer cheat by suiciding when handcuffed. Also, frying pan.
Start climbing that company ladder, and see you on the streets. 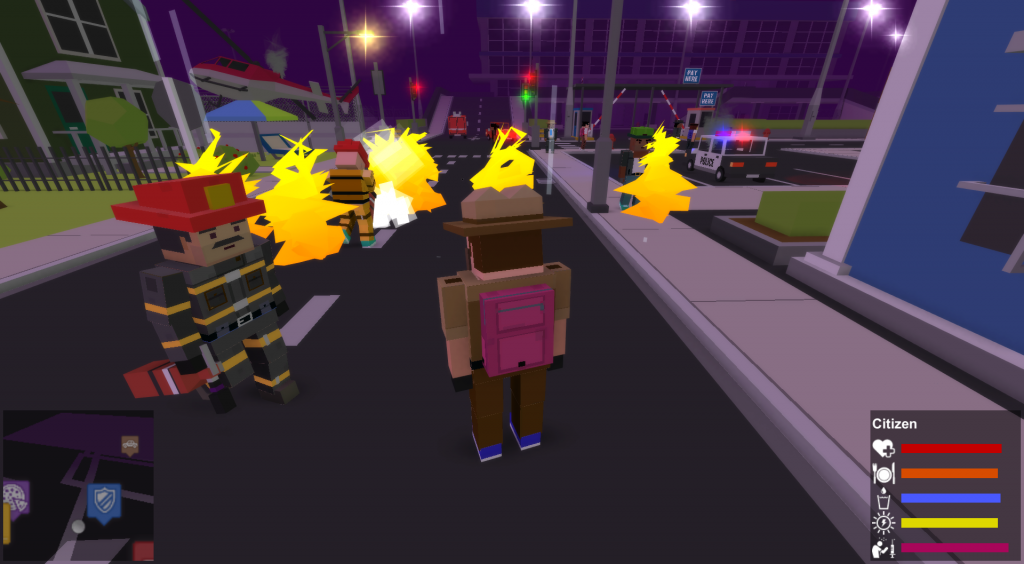