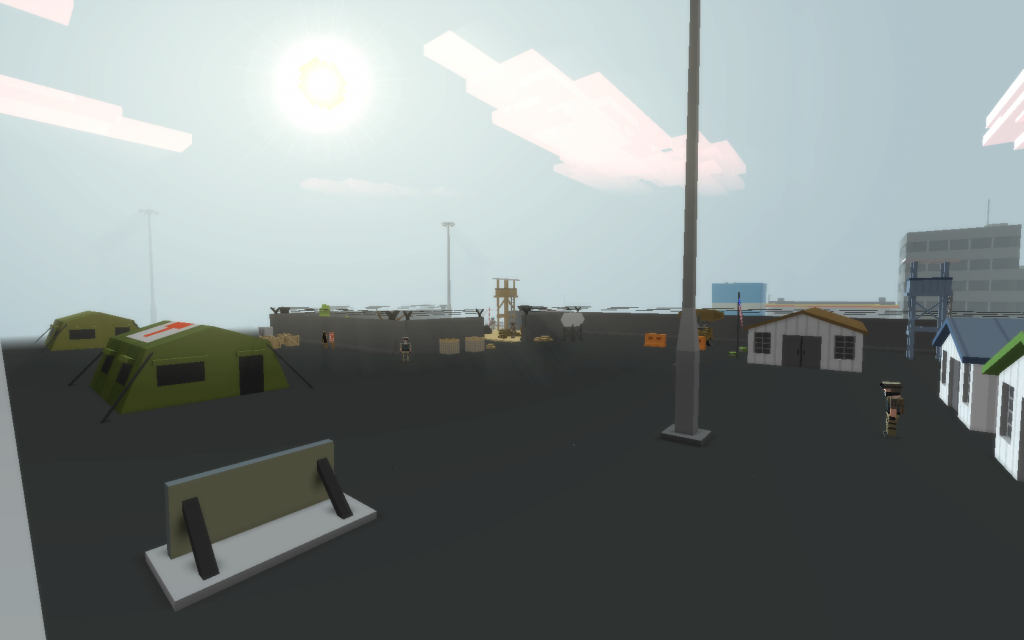 Broke Protocol has just dropped the biggest update since release. The highlight of this update is the all new military base. So grab your gear and check it out. Look for the entrance gate around the North-East where the bank used to be.

All the heavy duty equipment like APCs, RPGs, Apaches, and Bombs have been moved here in order to increase the difficulty in acquiring heavy hitting hardware.

The base is guarded with new security forces equipped with combat armor and automatic weapons. 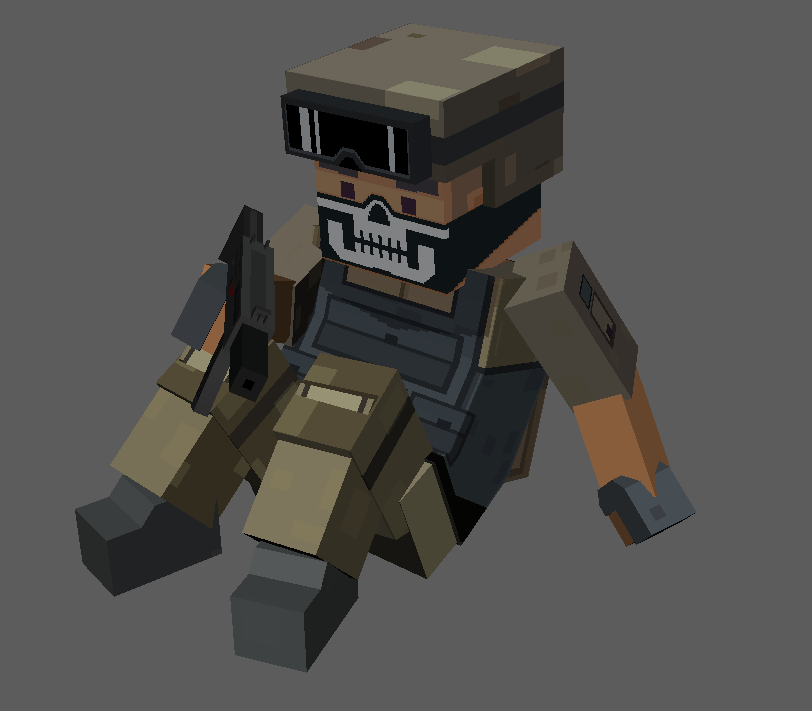 Go in through the front, guns blazing, or find other ways to take down these armored NPCs. Make sure to loot any special gear off them becuase you won’t find it anywhere else. 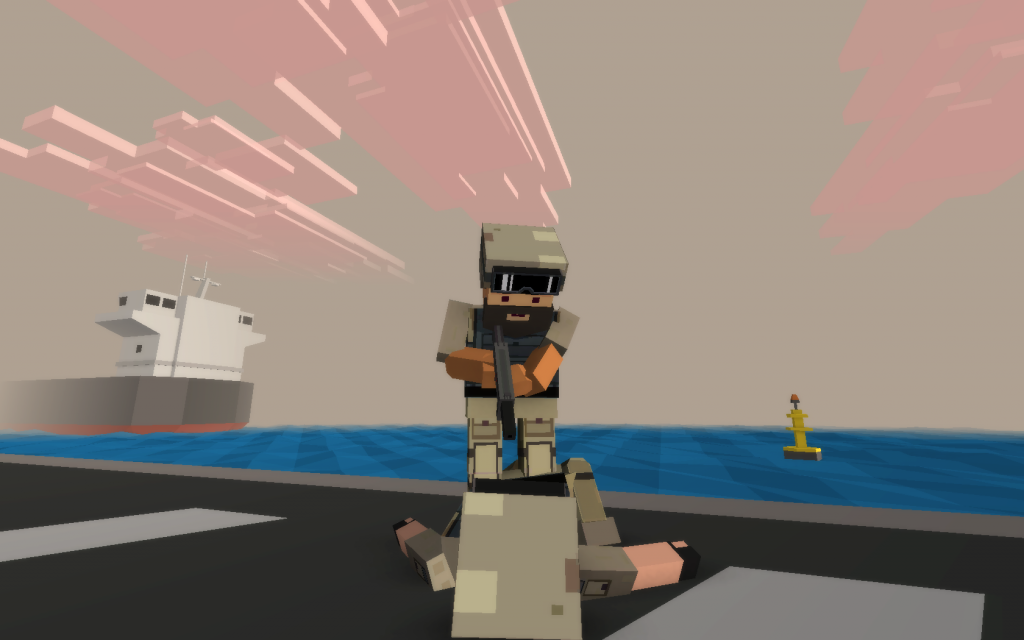 In addition to the defended gate, you may also access the base via boat around the back, or fly into the airstrip. Be aware, the security forces don’t take kindly to unwelcome visitors so be prepared and bring backup.

This update also added a new activity to the jailyard. Earn money by getting basketball shots in the hoop – or use the ball to knock down the guard and get a change at stealing the prison key. 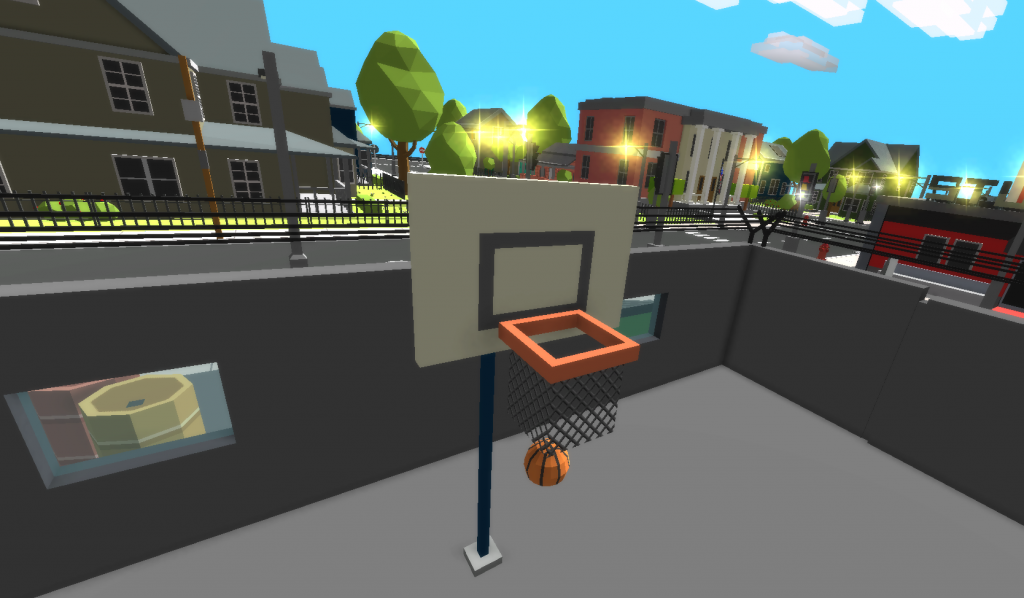 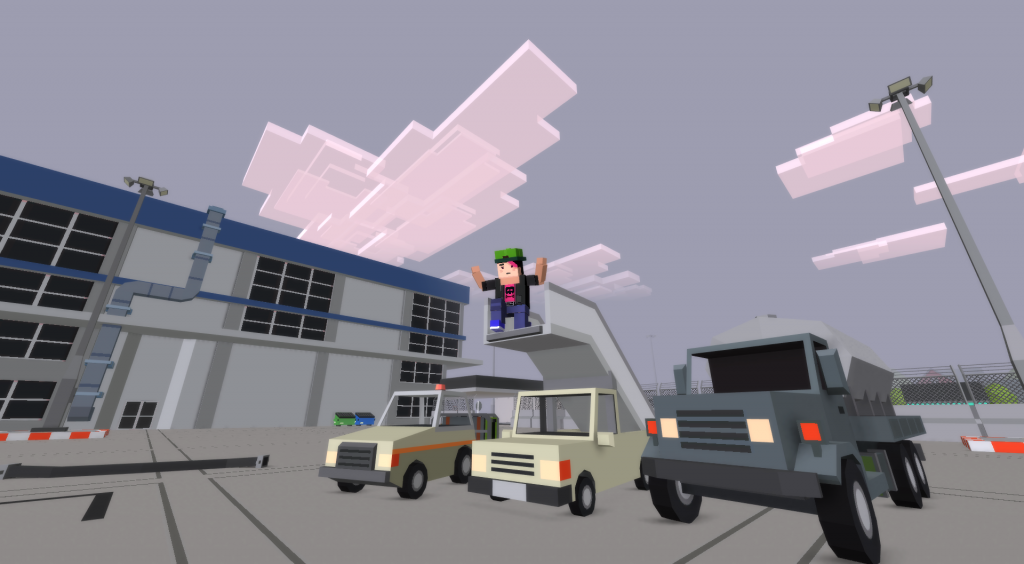 In addition to many new features, there’s been a bunch of stability, lag, and bug fixes in addition to optimization which should see much improved nighttime performance.